What if the ChatBots could connect with the user at a personal level and if they could understand its users, how they feel and what their emotion is? That would make these ChatBots awesome, right? The future of chatbots is with “Emotions and Speech Recognition”.

Emotional AI has filled the escape clause for chatbots of “lack of emotions for more depth to the conversation” as until now they focussed essentially on the words. The future of chatbots with Emotions is genuinely necessary to become irreplaceable bits of customer experience.

Like chatbots wit AI, speech-recognition technology has experienced some issues that make it less than perfect. For example, it might misunderstand words, have trouble deciphering slang words and not work well for people with strong accents.

However, many people find it works faster than typing especially after they train the technology and decide it’s worth dealing with the negatives.

By not subscribing you will miss out tips and tricks that can make your Chatbot standout!

So how far we came in developing Chatbot with Emotions and Speech Recognition?

Humans know they’re chatting with the bots that lack emotional intelligence. However, a research team at Tsinghua University in China made a chatbot that recognizes emotions and gives appropriate responses.

The researchers relied on a dataset of 23,000 phrases found on a Chinese blogging platform, then tagged each one with an emotional charge. The result was used for a deep learning algorithm that classifies sentences according to the emotions displayed within.

Researchers believe they’re the only group currently working on the future of chatbots with Emotions. However, it’s easy to see why it could be so valuable as chatbots increasingly become part of the public landscape.

However, right now chatbots are not emotional beings and are not trained to answer the emotional needs of humans. But given that they are driving customer service departments, customers expect them to have a twitch of human touch.

Since then, Amazon has come up with a challenge called the “Alexa Prize.”

As per the challenge developers need to create a bot using Alexa. That could talk to a human for 20 minutes without messing up. In return, developers win $1.5 million prizes, plus other grants and awards.

Babies from about 6 months old can fake laughter and tears? They do when being excluded or ignored. Babies know that shared emotions are useful to connect with people. Babies think that our friends are those who share our laughter and our tears.

If sentiment analysis can get to the point where it can consistently and accurately analyze emotions, Chatbot with Emotions could respond in an appropriate manner to your emotion, even though it didn’t feel anything itself. It could mimic the outcome, even if it wasn’t actually able to mimic the processes. It could try to create that connection with us on an emotional level.

Shared emotions have another purpose too, they create empathy. It doesn’t feel very good to see someone sad or hurt, and that stops us from wanting to be the cause of that. There are those of course who recognize what others feel but don’t share it. Generally known as psychopaths. If we had a chatbot that could recognize what you felt but didn’t feel it itself, would we simply be creating a psychopathic chatbot?

The biggest AI challenge that chatbot developers will face is, how to humanize bots so that they could hold real, emotional and speech recognition conversations with customers.

By not subscribing you will miss out tips and tricks that can make your Chatbot standout! 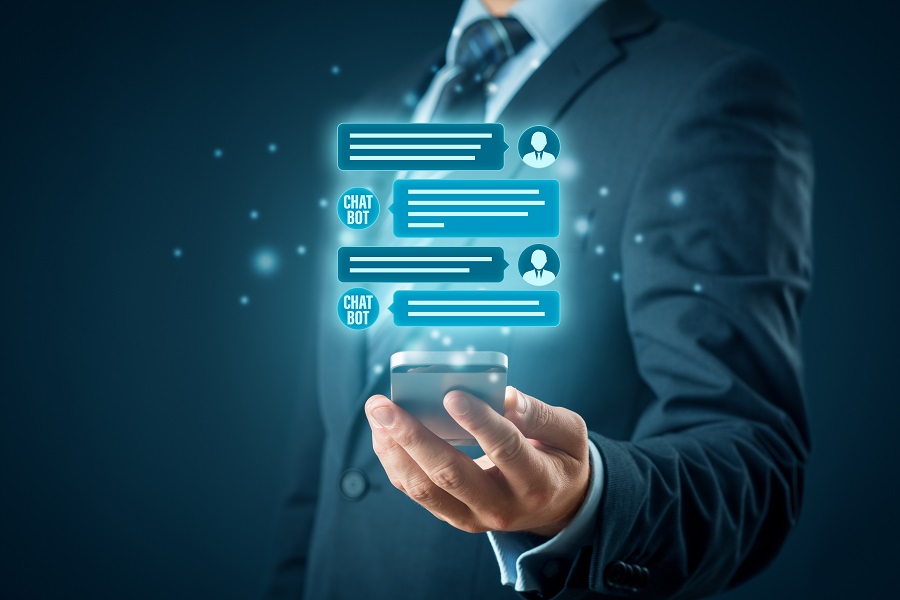 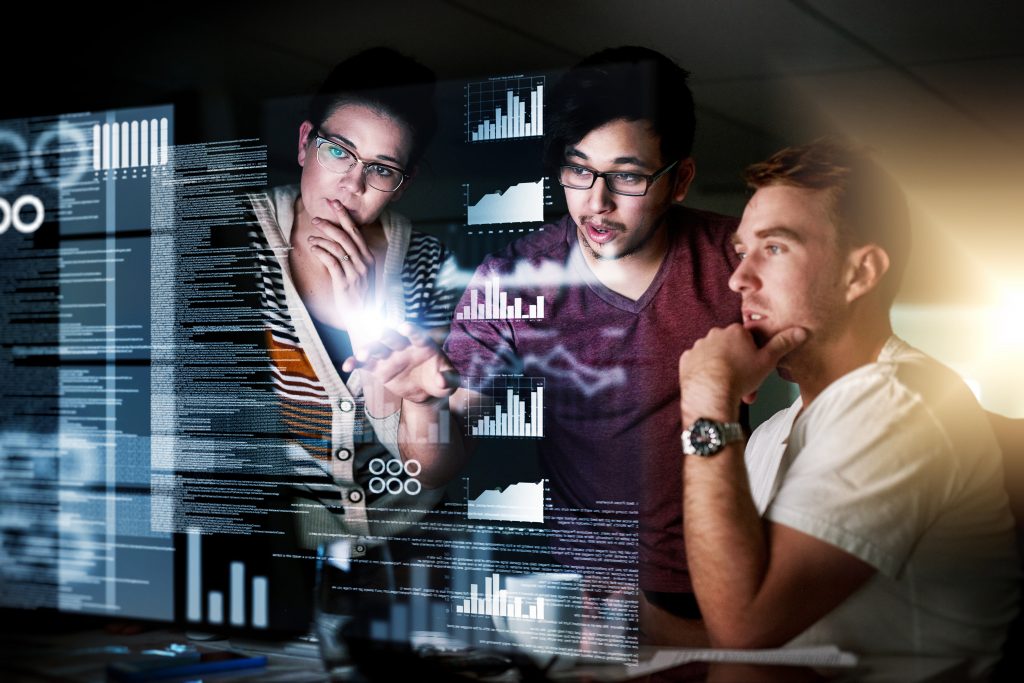 How do chatbots work? An architecture of chatbots 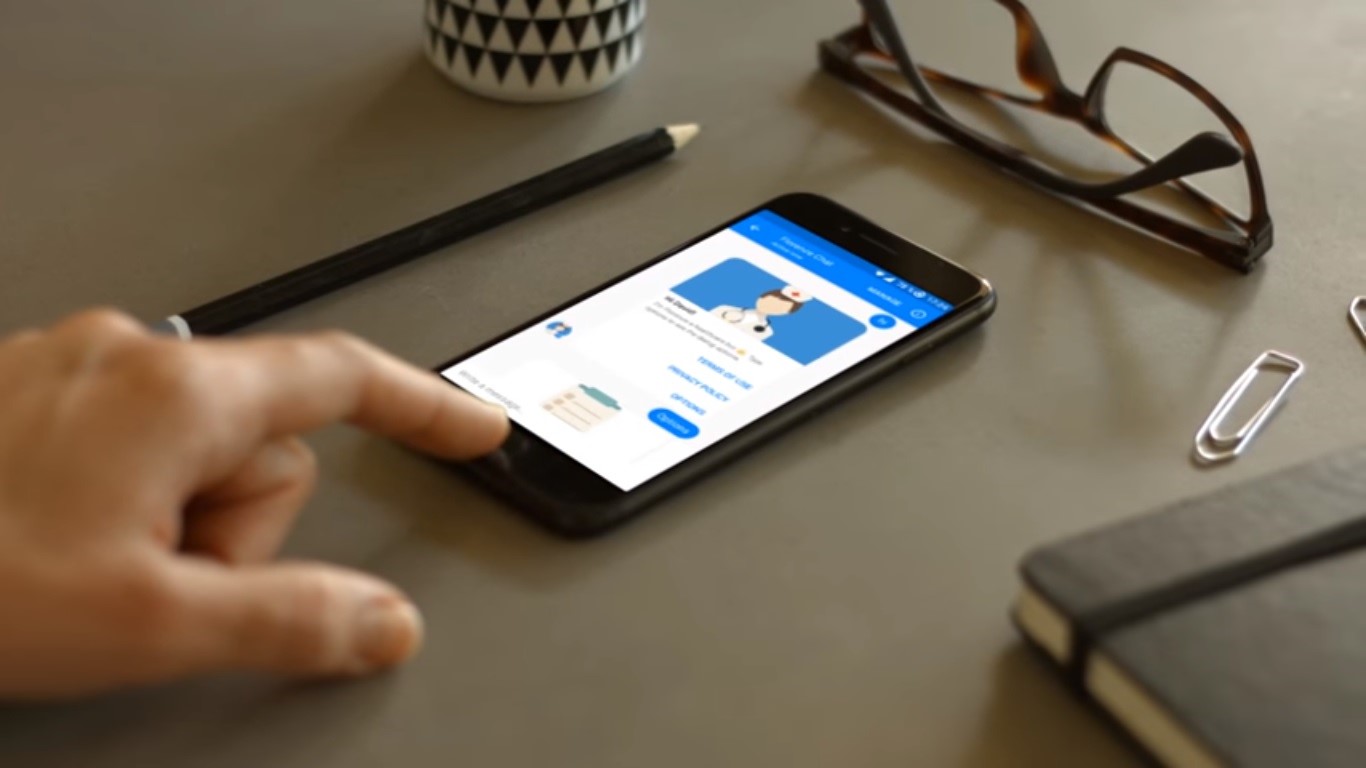 How Chatbots in healthcare help to improve patient’s health? 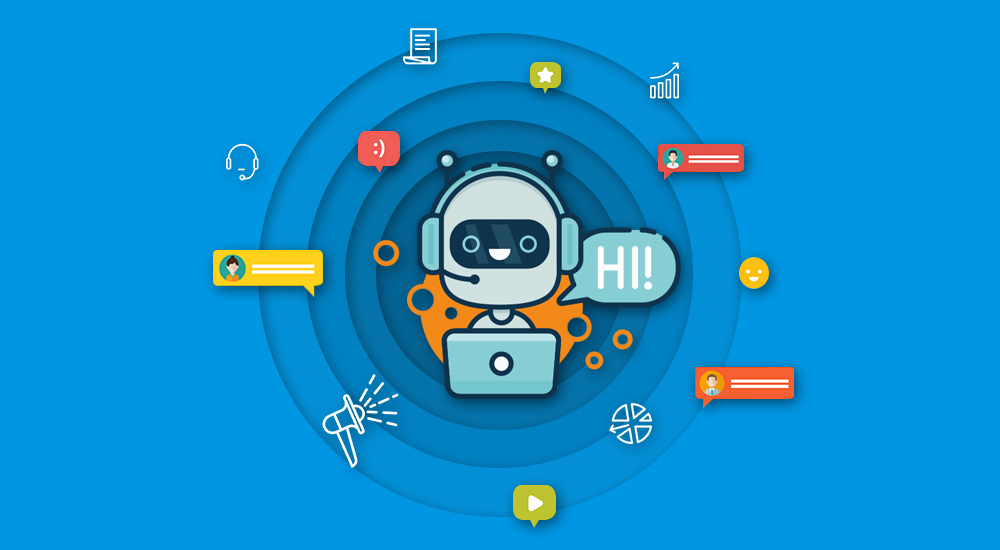 10 Great chatbot design ideas that you should implement in your chatbot. 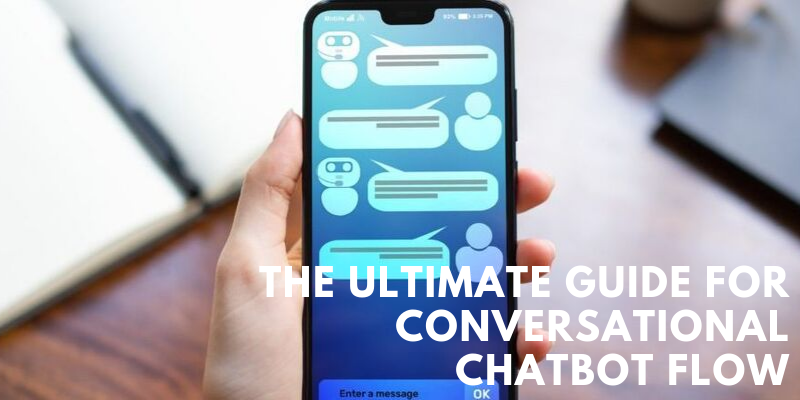